There is a term, “nic salt”, which is a term for nicotine salt. Natural nicotine salts are what are found within traditional tobacco plants. In the last few years alone, nic salt e-liquids have seen a massive rise in popularity.

This rise in popularity can be attributed to a smoother overall experience as well as higher nicotine strengths, especially when compared to some of the regular e-liquids out there. There is a little bit of confusion as to what they are exactly.

What is Salt Nic?

The first thing to ask is exactly what it is. The simplest answer is that nic salts are a type of e-liquid that are generally smoother when they are inhaled. They are also absorbed by the body much more easily than some of their counterparts on the market.

There is a more scientific answer, too. That requires a little more knowledge of nicotine in general, but there are vape enthusiasts out there who would definitely find it interesting. But let’s just look at the basics.

When it is in its natural form, nicotine has a chemical composition that basically equates to the composition of salt. Which means that it generally is not absorbed easily by the body. Freebase nicotine was actually created more than 50 years ago as a method for delivering the nicotine in cigarettes in a more efficient, faster way.

Freebase nicotine is made using ammonia in a way that increases the overall pH levels of nicotine salts, which means that it can be absorbed by the lungs far faster when it is combusted. Because it is refined, it is the purest form of nicotine. It also delivers the highest doses of nicotine in a more effective way when compared to smoking tobacco regularly.

That said, there is something worth noting. Because it is absorbed so quickly by the lungs, it is also much stronger than normal nicotine. That means it can be much harsher on the lungs when inhaled.

The major benefit of salt nic is that it isn’t created using invasive methods. Which means that users can avoid that harshness that comes with higher strength nicotine e-liquids. Which means that you can up the strength without having to worry about the negative side effects.

Not only that, but nic salts are absorbed into the body at an accelerated rate. Which means getting the effects far quicker than normal. 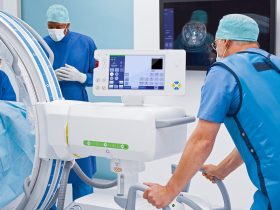 Guide to a Mini C-Arm for Your Clinic: How to Choose 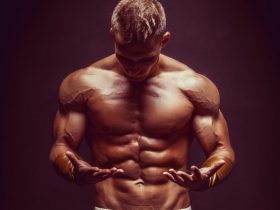 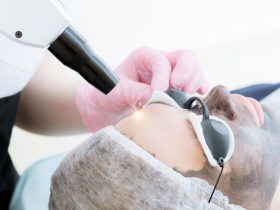 The Pico Laser: Taking A Closer Look At How It Works 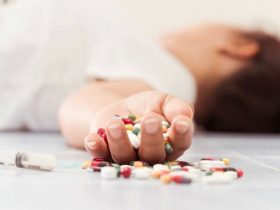 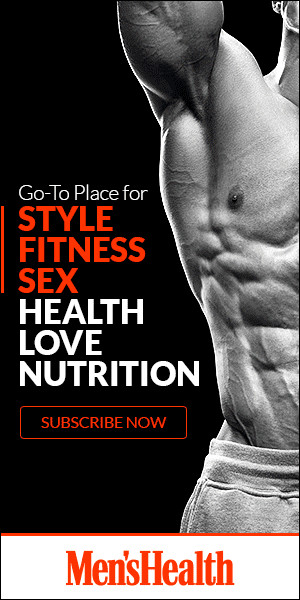 Guide to a Mini C-Arm for Your Clinic: How to Choose

The Pico Laser: Taking A Closer Look At How It Works